We help families make smart decisions with their money

Spend more time in the mountains

Video: Ricky’s Beginnings and Where the Company is Today

We help individuals and families align their financial and emotional wellbeing to gain peace of mind in what feels like an upside down world. We accomplish this by asking questions then listening. We seek first to understand your most important relationships and the effects of those relationships on your financial resources. 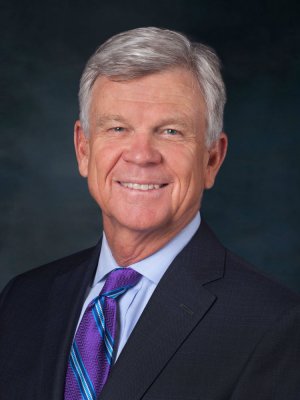 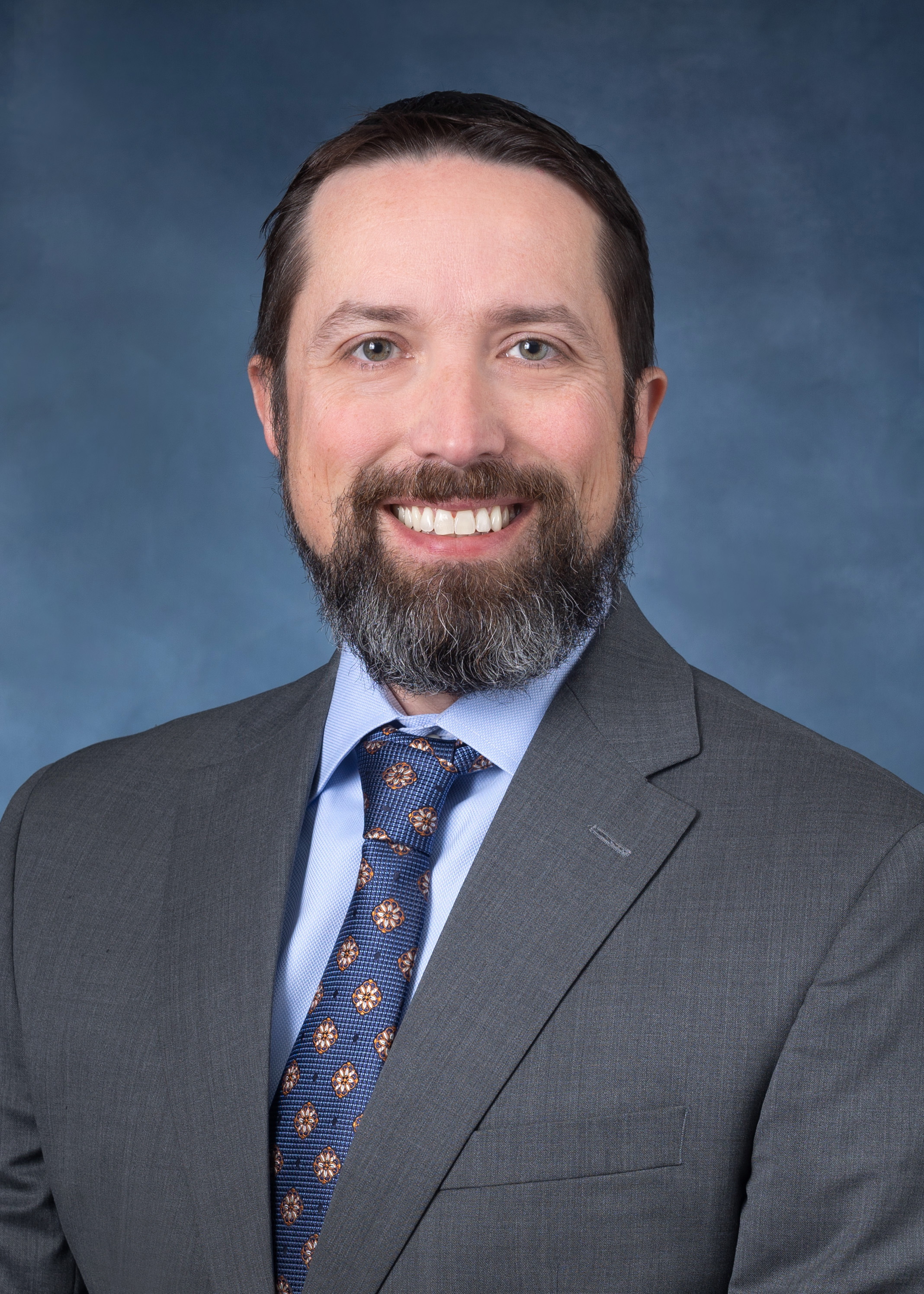 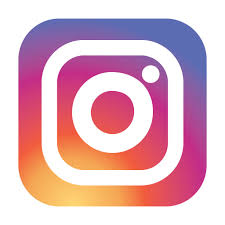 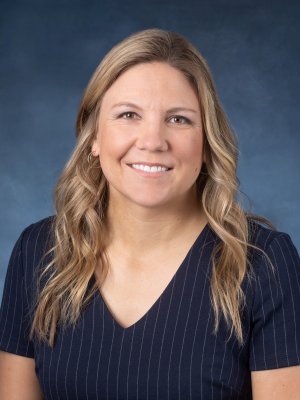 For fifteen years of her life, Susy spent anywhere from 20 to 40 hours a week practicing, analyzing, and progressing in the sport of golf.  This effort led to a full college scholarship and taught her aspects of life she would not trade for anything. By her senior year in college, she hit Malcom Gladwell’s Outliers 10,000 hour mark in her golf career. Her foundation was laid and day by day she became more fundamentally sound. While external factors would challenge her, she still had a sense of confidence she belonged and could compete with the best players in the country.

Now, as an integral part of Grunden Financial Advisory, Inc., Susy has come to realize her role as the Office Administrator is not much different than being a member of an elite sports team. Through dedication, belief, character, and an emphasis on adding value, there is a commitment within the firm to help client’s reach their goals. Susy enjoys being a part of an organization that is dedicated to seeing clients become financially secure so they may enjoy their lives to the fullest.

Susy graduated from Texas A&M University with a degree in University Studies emphasis in Business and Minors in Communication and Economics, along with being a 2 year Letterman for the women’s golf team.

Susy enjoys spending time with her seven brother and sisters, being an aunt, friend, golfer, and enjoying the outdoors. 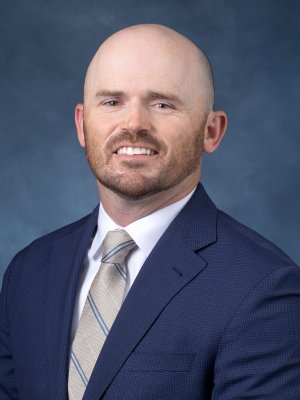 Growing up near Tyler, TX, the majority of Rob’s youth was spent in a sports heavy household where trips to the basketball gym or baseball field were the norm. His parents helped establish in him a positive work ethic, competitive nature, and a relational attitude. After high school, Rob played baseball at Panola College before transferring to the University of North Texas to complete his undergraduate degree.

Prior to joining Grunden, Rob spent nine years as a high school teacher and coach, including a stint as the head baseball coach at Denton Braswell HS. As a Financial Planning Specialist, Rob brings the same positive impact to client relationships. He shares in Grunden Financial Advisory’s dedication to seeing clients reach their financial goals and become financially secure.

Rob and his wife Susy live in Denton, TX. They enjoy an active lifestyle, time with family and friends, college football, and playing golf. 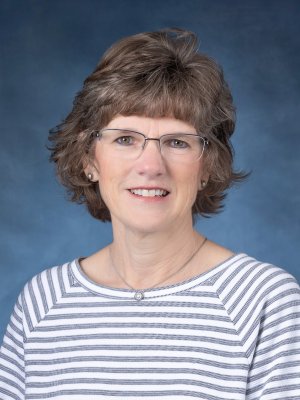 Sandy has owned and operated several successful businesses in the service sector. She deeply understands the critical importance of creating and maintaining valued client relationships. Sandy is a native of Corpus Christi, Texas and earned a Bachelor of Business Administration degree from the University of North Texas. She previously owned two Christian Brothers Automotive repair shops in addition to a food truck and commercial kitchen.

When Sandy is not working she enjoys cooking, traveling, reading, and spending time with her children.